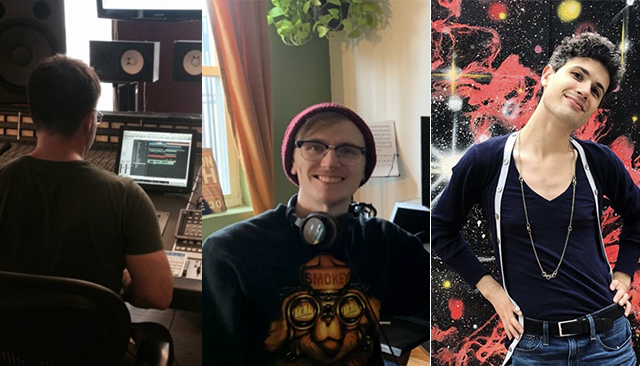 Our talented Producer Team has expanded!

RAD’s Creative and Executive Director, producer, music educator, opera singer, vocal coach, tone meister, off-Broadway music director, cheerleader, engineer, surrogate parent, masseur, referee, pianist, shrink, and composer, Phil is a graduate of Manhattan School of Music and has composed, produced and arranged everything from classical ballet to techno-rap. His music has been performed around the world, including Lincoln Center and has been televised on Nickelodeon, Logo Network and HBO. He has produced hundreds of independent and indie recording artists in almost every genre of music and has taught music and voice at Greenwich House Music School, the Pratt Institute and HB Studios in New York City. As Founder and Director of RAD since 2003, Phil has worked to build the organization. As RAD’s Producer Phil has arranged, produced, and recorded each RAD song and worked directly in the studio with each artist to create their vision for their music and their career.

A full-stack sound engineer and producer, Justin helps artists transform their music from iPhone voice memos to Spotify-ready music! He specialize in all things mixing and can get songs and podcasts ready for the major platforms. The one thing that matters most to him is artistic vision.

His skills and offerings include but are not limited to:

A producer, songwriter and multi-instrumentalist based in Washington Heights, NYC. In 2018 she co-founded PRPL PPL, an ever-expanding collective of musicians, filmmakers, digital artists, and more. She continues to play and write with the group and currently serves as in-house engineer. 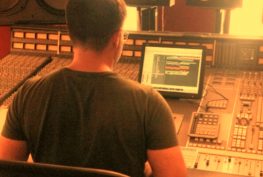 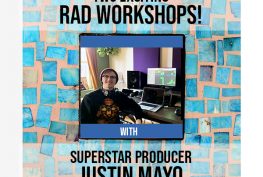 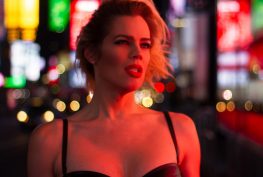 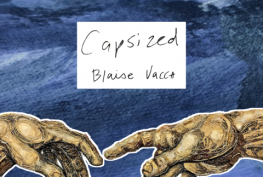